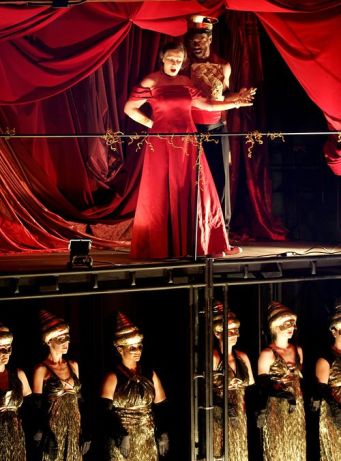 After seven years in development, non-profit organization Overtone Industries is set to launch their site-specific theatricale, Songs and Dances of Imaginary Lands, with two weeks of performances in Culver City opening Thursday, July 8, 2010. There will also be preview performances the week before the opening. The contemporary opera integrates art installation, dance, voice, live and recorded music, projected video, costuming, community participation, and theater.

Songs and Dances of Imaginary Lands takes the audience on a journey with working class Tom and aristocratic Sue, who have lost their identities. The couple reclaims their story by means of a device that allows them to inhabit the “lands” that hold the pivotal experiences of their lives embodied in songs, dances, pledges of allegiance, and rituals indigenous to those turning points.

Songs and Dances of Imaginary Lands was conceptualized by Director O-Lan Jones in an extensive collaboration that involves twenty one librettists, eleven composers, Costume and Scenic Designer Snezana Petrovic, Musical Director David O, and many others. 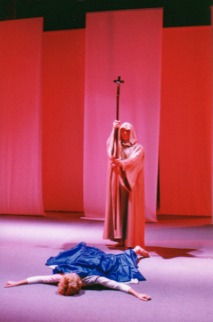 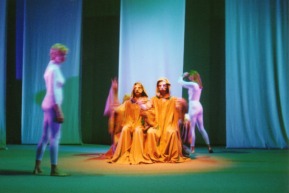 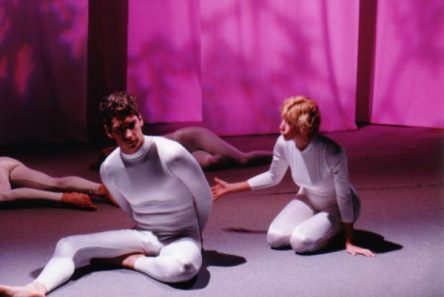 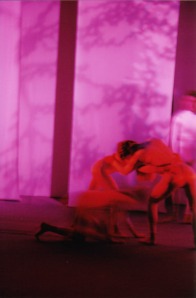