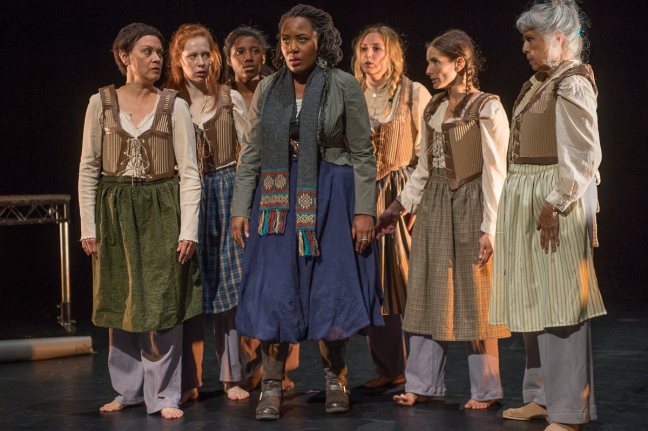 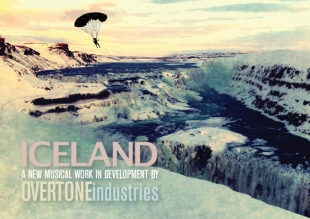 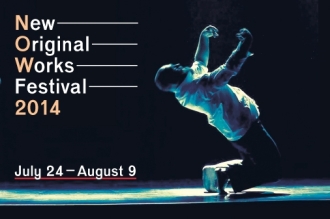 Overtone Industries presents the first half hour of ICELAND, an upcoming musical theatre work by Overtones’ artistic director/composer/actress O-Lan Jones and singer/songwriter Emmet Tinley, at REDCAT’s New Original Works Festival July 24-26, 2014.  ICELAND tells the story of Vaya (Cesili Williams – The Color Purple the Musical), a woman who plans an escape from her unfulfilling life by flying to northern Iceland, only to have her plane malfunction on the way. She escapes in a parachute, landing in a fanciful world full of “sea dragons, mermaids, monsters, fragments of life, and unfinished things.” Mundur (David O), the airline clerk who sent Vaya on her way, sets out to rescue her before the memories of her real life disappear. Featuring a twenty-person cast, including two soloists, a choir and chamber orchestra, ICELAND is “a modern love story, set in a mythical and timeless world, where elemental forces and ancient creatures challenge the hero and heroine on an archetypal journey.” The finished work is expected to premiere in 2016.This half hour preview of the multidisciplinary work will close each night of Program One of the NOW Festival, which includes the dance productions Saana/The Foreigner by Wilfried Souly and Still from Rosanna Gamson/Worldwide. 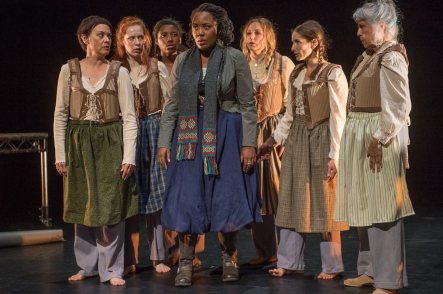 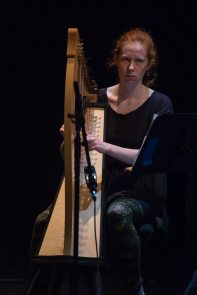 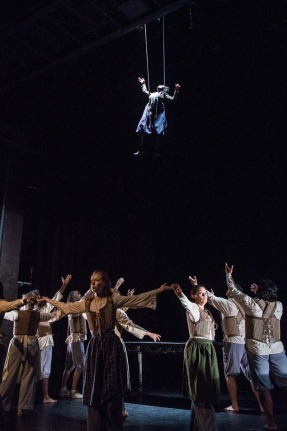 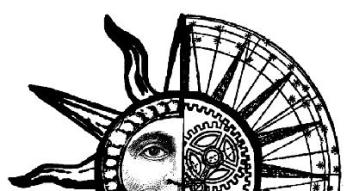